Young Sheldon is now in its sixth season on CBS. The season premiere aired Thursday, September 29, 2022.

CBS has renewed Young Sheldon through to its seventh season in 2023/24. 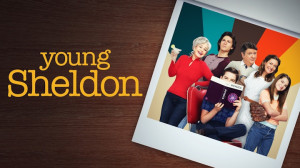 Season 6, Episode 11 - Ruthless, Toothless, and a Week of Bed Rest