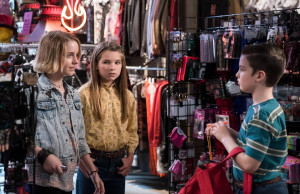 CBS has released the synopsis for the next episode of Young Sheldon, "Body Glitter and a Mall Safety Kit", which airs this Thursday, January 16.

Body Glitter and a Mall Safety Kit – Sheldon learns to listen when an emotional Paige (Mckenna Grace) struggles with her parents’ divorce. Also, George Sr. is furious when Georgie tries to buy his way out of chores, on YOUNG SHELDON, Thursday, Jan. 16 (8:00-8:31 PM, ET/PT) on the CBS Television Network. 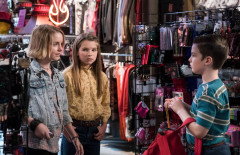 As Paige struggles with her parents' divorce, Sheldon learns the art of listening. Meanwhile, George is fed up of Georgie's attitude when he asks him to mow the lawn.