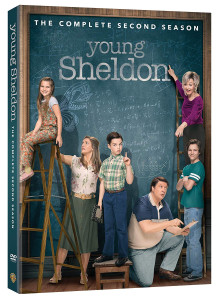 Young Sheldon: Season 2 is out on DVD and Blu-ray today in the United States and Canada. The two-disc box-sets include all twenty-two episodes from the latest season of Young Sheldon.

Fans in the United Kingdom and Ireland have a little longer to wait as Young Sheldon: Season 2 will be released on DVD on Monday, September 16. A Blu-ray release has not been announced.

In Australia and New Zealand, Young Sheldon: Season 2 DVD and Blu-ray are out Wednesday, September 4. 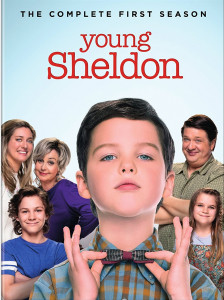