The fourth season of Young Sheldon continues Thursday, February 11 with "A Philosophy Class and Worms That Can Chase You" at 8/7c on CBS.

Previous Episode:
Freshman Orientation and the Inventor of the Zipper

Chuck Lorre said, “To those of us involved in making it, Young Sheldon is more than a television series. At its heart, it’s a story about potential. When the education of a child is supported, there is no limit to what that child might eventually achieve. We hope that in some small way, this program gives these public schools more STEM educational tools in the classroom for teachers to nurture and ignite the curiosity of students who will ultimately become our future leaders and scholars.” 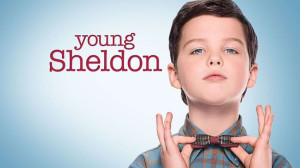 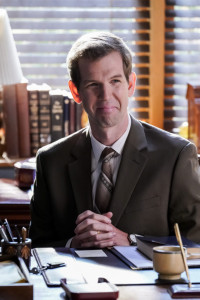 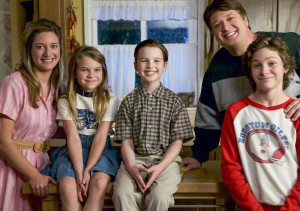