Young Sheldon to be syndicated on Nick at Nite

Warner Bros. has struck a syndication deal with ViacomCBS which will see repeats of Young Sheldon join Nickelodeon's evening programming block, Nick at Nite, from November.

The first three seasons of the show will air along side repeats of Friends, George Lopez, and the Chuck Lorre series Mom on the cable channel. Nick at Nite will also add Young Sheldon's fourth season, which will hopefully premiere on CBS later this year, in 2021.

The deal does mean Young Sheldon will have a different syndication home to The Big Bang Theory, which has been syndicated on Warner's own TBS since 2011. 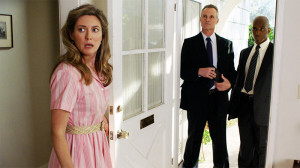 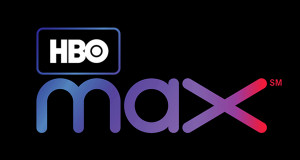