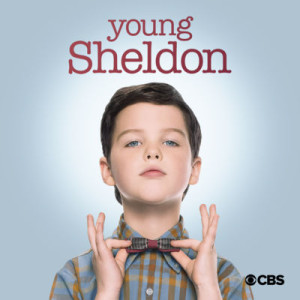 CBS has given Young Sheldon a full-season order just two days after its debut. The network has ordered an additional nine episodes of the show, taking its order to twenty-two episodes for the season.

Young Sheldon's premiere on Monday had the biggest audience for a comedy premiere since 2011. Young Sheldon is the first new show to get a full-season order this year.

Young Sheldon will return Thursday, November 2 at 8:30/7:30c when The Big Bang Theory moves back to its regular Thursday night time period.