E4 to air Young Sheldon in the U.K. 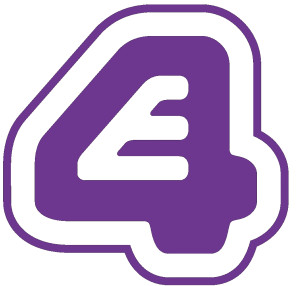 British digital channel E4 has bought the rights to The Big Bang Theory prequel Young Sheldon and will begin airing the show next year.

Young Sheldon follows the life of Sheldon Cooper growing up in East Texas with a family that doesn't always know how to deal with his remarkable intelligence. When nine-year-old Sheldon starts high school it's good news for his twin sister, Missy, who no longer shares a class room with him, but the development causes concern for Sheldon's older brother, George Jr., who is already at the high school and Sheldon's father, George Sr., who works there. Sheldon's mother Mary worries about protecting him in an environment that doesn't necessarily value his intellect.