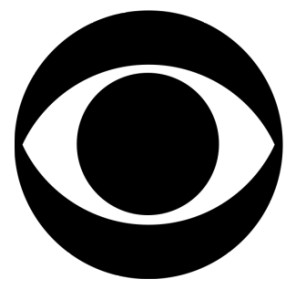 CBS has announced the spring premieres of two Thursday night sitcoms which will air alongside Young Sheldon from Thursday, April 2.

Man with a Plan, starring Matt LeBlanc, will air directly after Young Sheldon in the 8:30/7:30c time period. The Friends actor's show is entering its fourth season.

The current occupants of those time periods, The Unicorn and Carol's Second Act, will have concluded their first seasons by then.

The third season of Young Sheldon continues this Thursday, January 30 with "Contracts, Rules and a Little Bit of Pig Brains".